Lorain man captured after escaping police custody on I-90 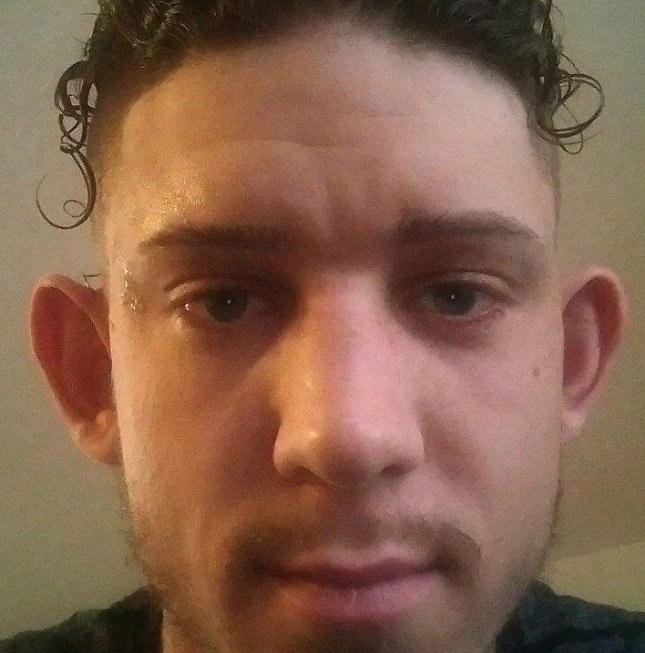 A handcuffed prisoner who police said managed to escape from a moving Lorain police cruiser enjoyed only a few hours of freedom Wednesday before he was recaptured.

Lorain Police have confirmed to Fox 8 that Alan Wharton was found in Lakewood Wednesday evening and taken into custody.

Lorain police Sgt. Bob Brown said Wharton, 27, turned himself in to a Lorain police officer who is a member of the Northern Ohio Violent Fugitive Task Force.

Earlier on Wednesday, Wharton kicked out the back window of a police cruiser at about 4 p.m. on Interstate 90 near the off-ramp at West 117 Street in Cleveland, police said.

Parma police handed Wharton over to Lorain police at MetroHealth in Cleveland. He says, they were attempting to apprehend him Tuesday, but he got away during a high speed chase, and was later arrested by Parma police. But Lorain police continued their efforts and finally captured Wharton in Lakewood around 7 PM and safely returned him to the city jail. Lorain officials called Cleveland police to help in the search.

According to the report, Wharton is now being charged with vandalism and escape on top of his previous felony warrants.

Free Internet service for over 3 million Egyptians shut down