Tragedy Tim Vesen died after suffering a fall at his home in Brooklyn on Monday
Arnold White | 31 December, 2015, 21:27

A prominent Princeton University theater director mysteriously died in an accident in the back yard of his Brooklyn home, authorities said Wednesday.

Tim Vasen, 51, of Fort Greene, was found unresponsive Monday by officers who were responding to a 911 call placed about 3 p.m., according to police.

Vasen was born in Culver City, California and attended Yale University where he studied theater before going on to become theater director at Playwrights Horizons in New York City, Philadelphia Theatre Company, and Children's Theater Company in Minneapolis, among others.

In the spring of 1993, he directed a production of The Misanthrope at Princeton, and he eventually returned to the school in 2003, where he was also a lecturer in theater and the Lewis Center for the Arts.

Alongside Lewis Center Chair Michael Cadden and the Seeger Center for Hellenic Studies, he facilitated interactions between University students and Greek theater artists by developing the recurring course "Re: Staging The Greeks", which launched in 2008. 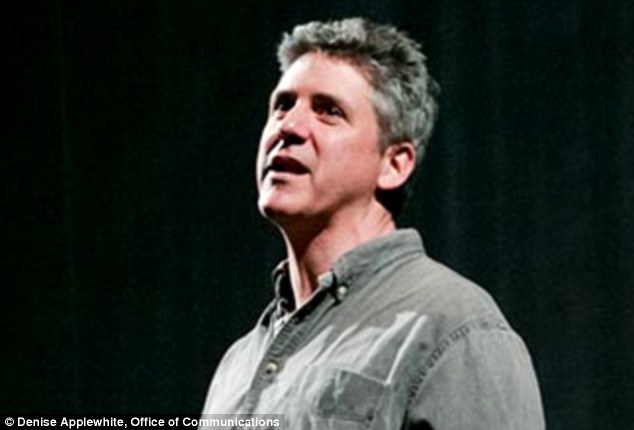 He went on to describe Vasen as "an intellectually voracious, physically vital and imaginative, daring practitioner of the art form".

The office could not comment on what caused the blunt impact but said that Vasen's death was ruled accidental.

Vasen is survived by his wife Leslie and their two children.

Rubio declares support for Convention of the States Project