Peoria police say a man was shot in the arms after an argument on Happy Valley Road. KNXV
Dana Christensen | 31 December, 2015, 23:22

One person was shot and hospitalized with non-life-threatening injuries following a suspected road-rage incident Wednesday evening in Peoria, according to police.

Police in a Phoenix suburb say a man accused of wounding another man during an apparent road-rage shooting stayed at the scene and called 911, as did the victim.

The 45-year-old victim was shot as he and 27-year-old Ryan Paul Megofna of Surprise drove next to each other, Sheffert said. 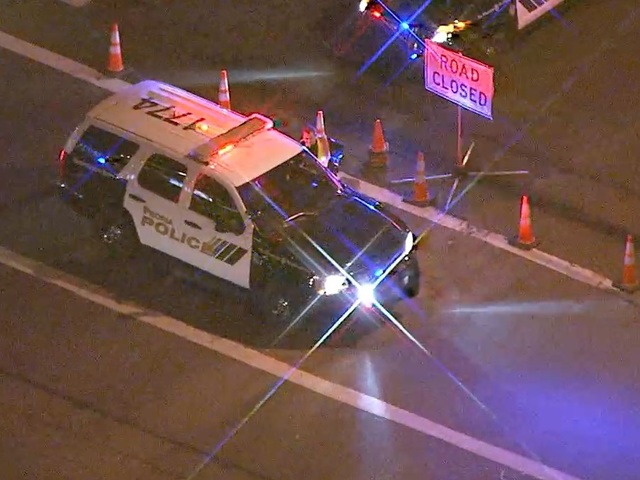 Megofna told police the victim tailgated him and then appeared to make a "yelling gesture" toward him before swerving into Megofna's lane.

Megofna had his daughter in a auto seat in the back of his minivan and "admitted to shooting his gun to protect his daughter", the statement said. He remains jailed and police don't know whether he has an attorney. A 4-year-old girl was also in his vehicle at the time of the shooting, however, she was not injured and was turned over to family members.

Rubio declares support for Convention of the States Project

Clear skies ahead as 2016 dawns