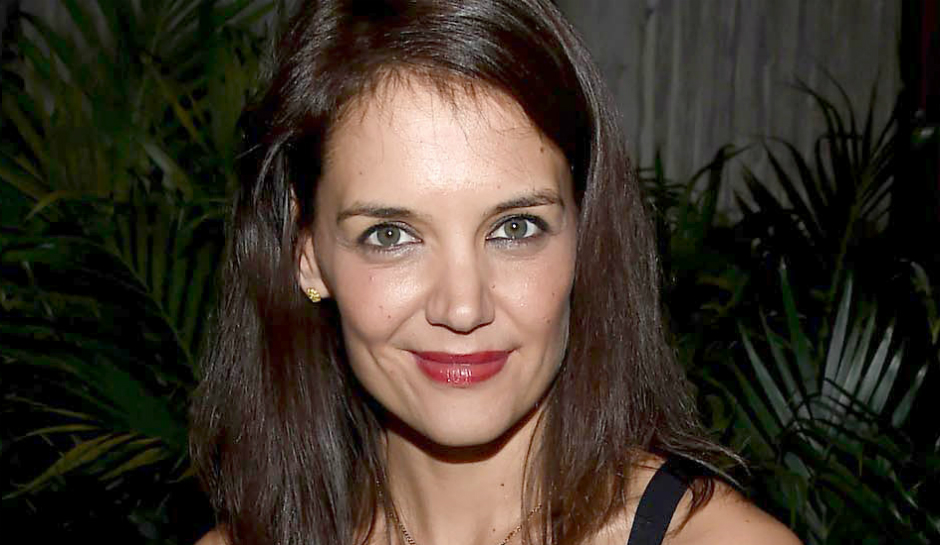 The former wife of Tom Cruise, who was seen wearing the ring in Los Angeles on Tuesday, has been dating the 48-year-old film star in secret for two years, according to InTouch Weekly. News that it isn't, and that Holmes has had the ring for more than a year.

Sources say that Holmes is ready to take the plunge with the actor and the ring may be a sign that Foxx feels the same way on the matter.

A friend claimed "she's terrified" the Mission Impossible actor may storm back into her's and daughter Suri's lives.

"Though previous reports claimed the two were not ready for a serious commitment, by the sound of things, they are pretty committed to one another", it said.

Additionally, the insider claims that the couple "have gotten closer" in recent months and that wedding bells are a very real possibility in the near future for Katie Holmes and Jamie Foxx.

Holmes, 37, reportedly attended Foxx's surprise birthday party in NY at La Bilboquet restaurant, before being seen shortly after at The Honor Bar in Beverly Hills with his daughter Annalise Bishop, aged six.

UsWeekly reported in September that Katie wore a disguise to meet up with him at a hotel. A few spectators have estimated that he might have something to do with her ring.

It was also noted that they see each other "two to three times a week" when both in California.

Daily Mail published a photo of Jamie Foxx and Katie Holmes getting cozy inside a recording studio.

Powerful US bomber flies over S. Korea as standoff deepens

Bengals' playoff drought goes on with 18-16 loss to Steelers